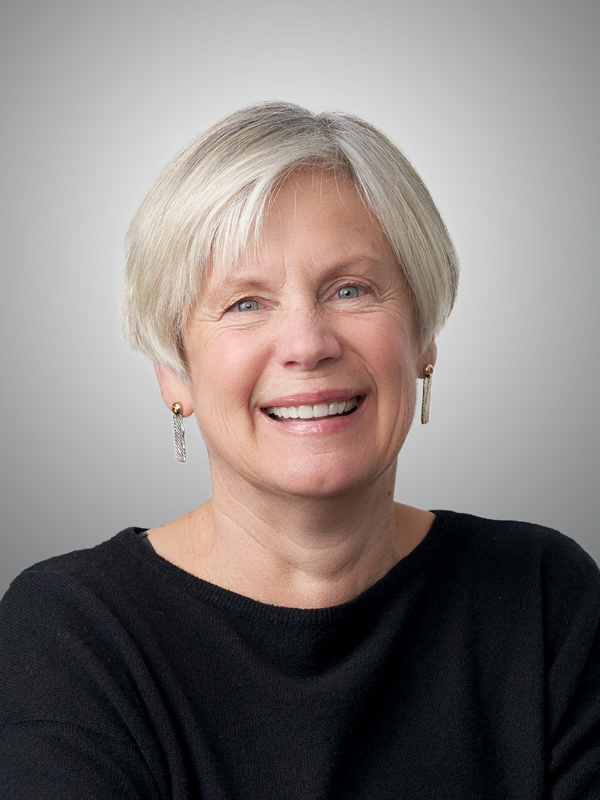 Susan acts for both public and private sector employers in the BC, Yukon and federal jurisdictions. She has over 35 years’ experience representing clients in labour, employment and human rights matters before the BC Labour Relations Board, Canada Industrial Relations Board, BC Human Rights Tribunal and Yukon Human Rights Commission, as well as federal and provincial arbitration boards.

Susan also conducts workplace investigations in both the private and public sectors.

Susan is a former adjunct professor in the Faculty of Law, University of British Columbia, where she taught labour and human rights law. Susan sat on the Committee of Special Advisors to the Government of British Columbia for the Review of the Employment Standards Act in 1993 and was a member of the British Columbia Law Institute’s Employment Standards Act Reform Project Committee. The Committee issued its comprehensive report in December 2018, and its Recommendations provided the framework for significant amendments to the Act, which were introduced by the Government in 2019.

Prior to joining PCM, Susan was a founding partner of Sheen Arnold McNeil LLP and was a partner for many years in a leading national labour, employment and human rights firm.