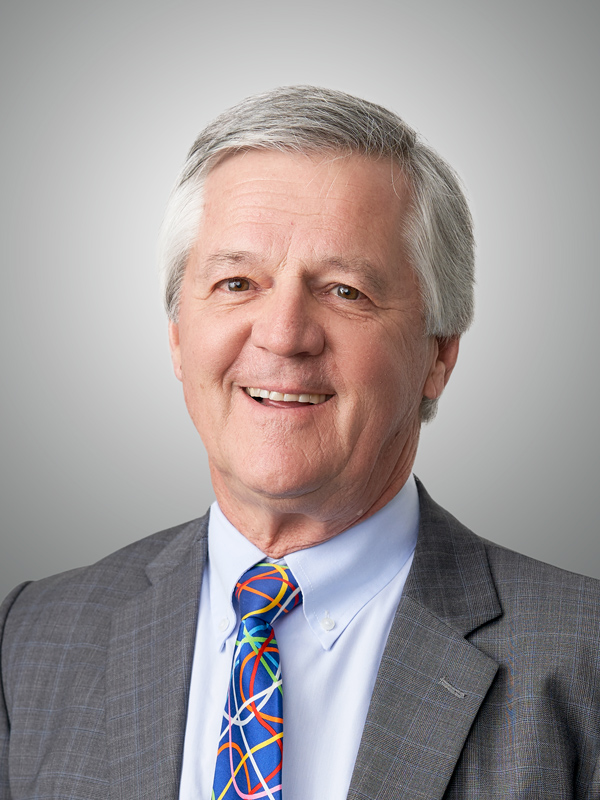 Peter joined PCM Lawyers effective January 2019. Peter brings extensive experience to our team derived from practicing at his own firm, alongside Susan Arnold and Marcia McNeil, and practicing as a partner at two national labour law firms, where he advised and represented management-side labour and employment law clients.

Peter has appeared before the British Columbia and Yukon Supreme Courts, the BC Court of Appeal, the Federal Court Trial Division, the Federal Court of Appeal and the Supreme Court of Canada. He also regularly represents clients at the BC Labour Relations Board, the Canada Industrial Relations Board, the BC Human Rights Tribunal, the Canadian Human Rights Commission, and before provincially and federally-appointed arbitration boards.

Peter is a former adjunct professor in the Faculty of Law, University of British Columbia where he taught labour law.