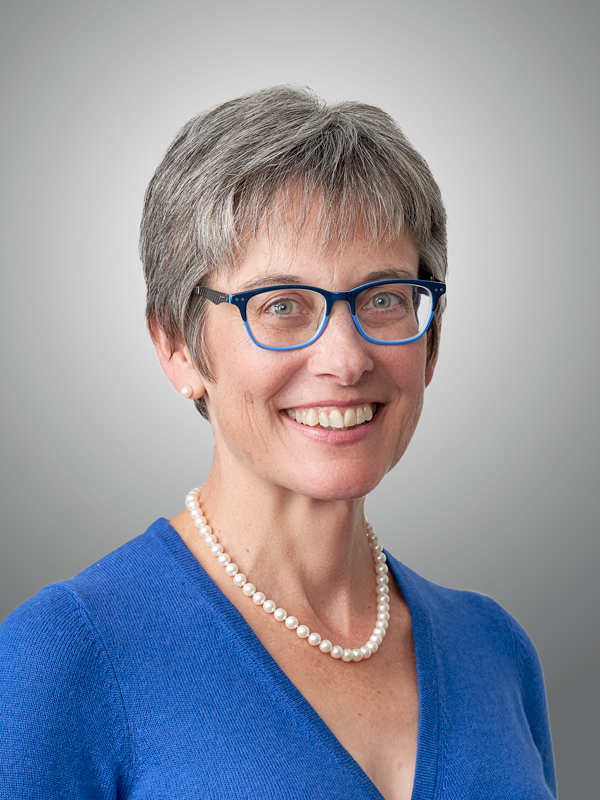 Heading up our Victoria office, Marcia McNeil has practiced in the areas of labour, employment and human rights law since 1990 and represents employers in the private and public sectors, particularly municipalities, Police Services Boards and high-tech companies.

Marcia has been recognized consistently since 2012 in the Canadian Legal Lexpert Directory in the area of employment law. She was the Chair of the B.C. Industry Training Appeal Board and the Vice-Chair of the Community Care and Assisted Living Appeal Board of British Columbia. In 2013, she was a sessional lecturer in Employment Law at the University of Victoria.

In 2014, Marcia authored a report for the Provincial Government entitled: Investigatory Process Review: 2012 Investigation into Employee Misconduct in the Ministry of Health, which led to the Province making significant changes to its employee investigation, suspension and termination policies.

Marcia began practicing in Vancouver after clerking with the British Columbia Court of Appeal. She subsequently became a senior counsel at the B.C. Labour Relations Board and later transferred to a position with the then Public Service Employee Relations Commission providing advocacy and bargaining services to the Government of British Columbia.

In 1998, she joined the Victoria-based labour and employment firm Fuller, Pearlman, McNeil before joining a national law firm in 2008. Together with Peter Sheen and Susan Arnold she founded Sheen Arnold McNeil in 2013 and continued her practice with that firm until its lawyers joined with Pulver Crawford Munroe in 2018.