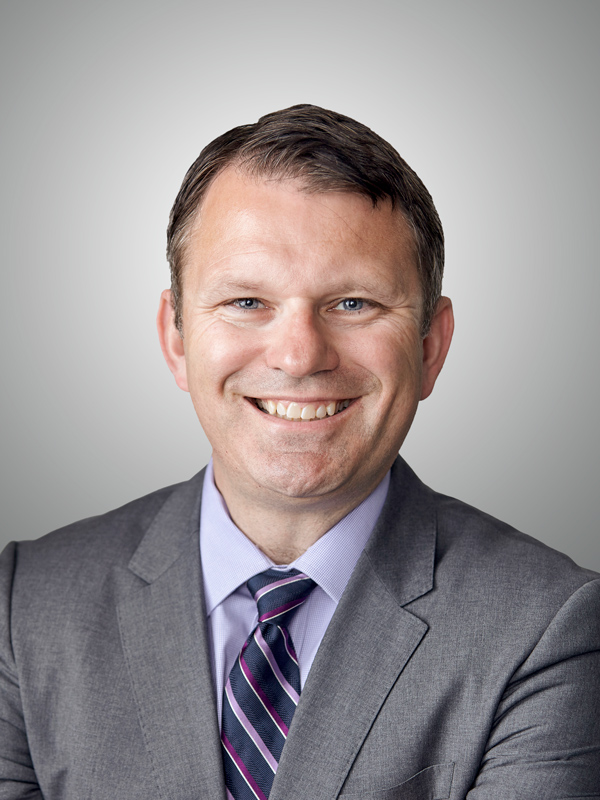 Dean Crawford, K.C. has practiced workplace law in British Columbia for more than 25 years. The annual Lexpert survey of his fellow employment lawyers in BC rates him as “Most Frequently Recommended,” both for his representation of employers and employees. Chambers Canada and Best Lawyers also rate him as one of the leading employment lawyers in the province.

Over the course of his career, Dean has represented multi-national, Canadian and local businesses and institutions across a broad range of workplace matters. On the employee side, he is frequently sought out by senior executives, professionals, managers and all other workers for his advice on employment claims.

He is a leading authority in Canada on employee competition litigation and strategy, writing frequently on the topic of non-compete and non-solicit agreements, fiduciary duties and confidential information. His comprehensive survey of these topics can be found at the Canadian Employee Competition Blog: www.competingemployee.com.

Dean is frequently called upon to advise clients on executive employment agreements and frequently drafts such agreements. He has negotiated agreements for large organizations of health care professionals and he has considerable experience advising nurse practitioners, physicians and midwives.

His experience representing both employers and employees uniquely positions him to act as a neutral mediator to assist other parties in resolving their workplace disputes.

Prior to joining Pulver Crawford Munroe, Dean was the head of the employment law group in the Vancouver office of a prominent national law firm.

A former political assistant to Canada’s Minister of Justice and Minister of Health, Dean also carries out a practice in the area of government relations and public policy. He provides strategic advice to clients on their interaction with government and analysis of the impact of proposed government initiatives.

Dean is very involved in his community and the legal profession, having previously served as the President of the Canadian Bar Association (BC Branch) and a director of Legal Aid BC.

He has served on the Judicial Advisory Committee for British Columbia, which recommends appointments to the bench to the federal Minister of Justice. He is President of the North Shore Girls Soccer Club, Canada’s largest all-girls soccer club.

Protecting Employers from the Departing Employee: Alternatives to the Use of Restrictive Covenants,