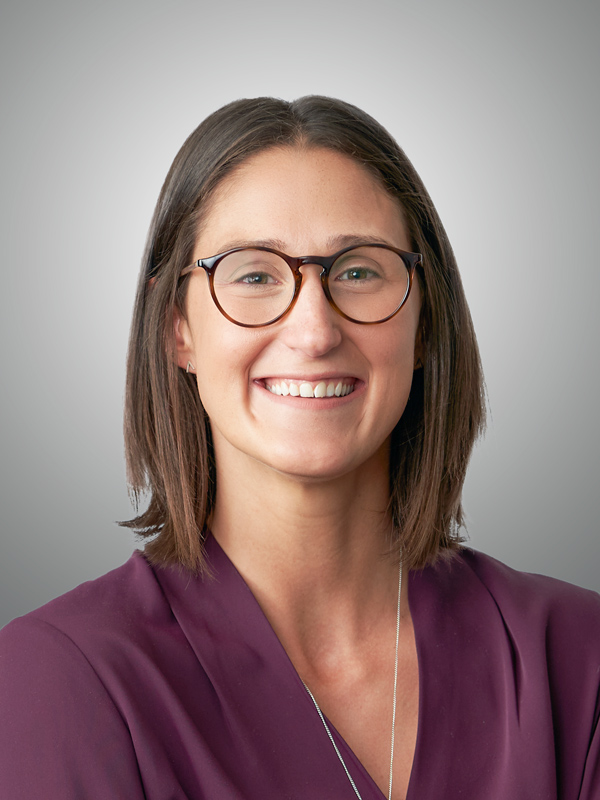 Leigh practices in all areas of labour and employment law.

Prior to joining PCM Leigh practiced with a leading criminal defence firm on Vancouver Island and was engaged in both trial and appellate advocacy. That experience enabled her to hone her analytical skills and develop a strong ability to advocate for her clients. She has appeared as counsel at both the Provincial and Supreme Court level.

Leigh received her law degree from the University of Victoria in 2017. During her time at law school, she competed in the Wilson Moot, and was recognized, on a national scale, as a top ranking oralist. Upon graduation, she was awarded the William R. McIntyre Medal for academic achievement and student leadership. Following graduation, Leigh completed a clerkship with the British Columbia Supreme Court in Victoria, B.C.