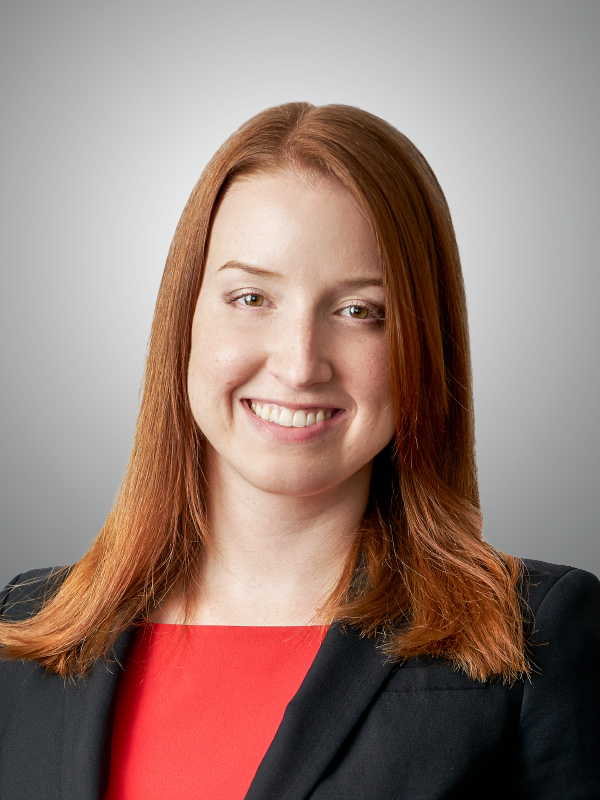 Chelsea Scheuer is an associate in our employment and labour group.

Prior to joining PCM, Chelsea articled and practiced civil litigation and employment law at a large regional firm in Vancouver. Chelsea has appeared as counsel at both the Provincial and Supreme Court level and she has successfully defended wrongful dismissal claims, constructive dismissal claims, claims for unpaid overtime, and claims for aggravated damages. She has also appeared before the BC Human Rights Tribunal where she has successfully defended various complaints of discrimination in employment.